Get in touch: @HoldenLink | [email protected] 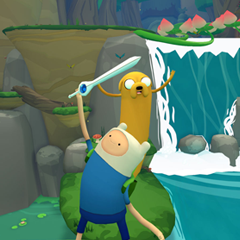 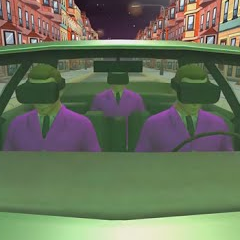 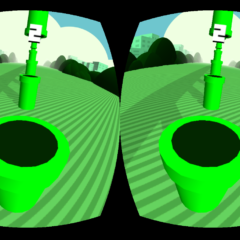 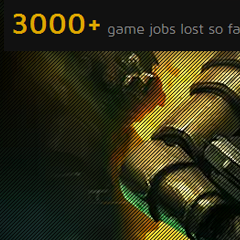 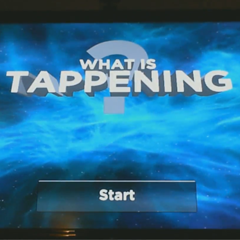 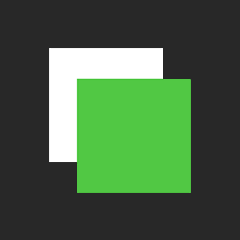 Posted on Dec 4 by Holden

2016 has been a pretty crappy year, but it wasn’t crappy for Turbo Button. I’ve updated the site with links to three new talks (from Vision Summit, GDC, and Oculus Connect) and two new game releases (Adventure Time and Floor...

Posted on Nov 4 by Holden

Posted on Dec 19 by Holden

Today is my last day at Magic Pixel Games, and my first day as a independent developer.

Data from “A Night at the Roculus”

Posted on Nov 17 by Holden

A collection of hardware data from Night at the Roculus installs.

Posted on Jan 6 by Holden

This is normally when I put together a big list of games I played in the previous year, but while I’m working on that, I thought I’d share some of my favorite songs from last year, in pseudo-particular order. I get my music recommendations from some combination of friends, random bands that I get to see, Sirius XM Alt Nation radio, and Spotify. The songs are embedded below, but here’s a link to a Spotify playlist with them all too. Cage The Elephant – “Come A Little Closer” I wasn’t a big fan of their new full length on the whole, but “Come A Little Closer” hits all the right notes for me as a follow up to some of my favorite songs of theirs, like Back Against the Wall and Aberdeen. It’s something I would want to play in Rock Band all the time if that was still a thing. Two Door Cinema Club – “Changing of the Seasons” This song excites me as much as the their original 2010 album. I need to try to see them...

Posted on Apr 4 by Holden

So remember when I said I would have this writeup finished back at the end of January? Yeah, that didn’t happen. But it’s finished now! I find that my responsibilities and opportunities as a full time developer have made me write less not because I don’t want to, but because I’m around developers all the time and talking about these kind of things scratches the same itch. I’m at work on a postmortem for Stick to It, the recently released iOS game I worked on at Magic Pixel, and a couple deconstructions that have been in the oven for far too long. But back to the point – here’s the list of all the games I played in 2012. “Played” in this sense means I gave them more than a couple hours (where applicable) or in many cases completed them entirely. This console generation has gone on for so long that I’m still catching up on some of the hidden gems I missed in previous years, and I know not all of these games are new for everyone. I...